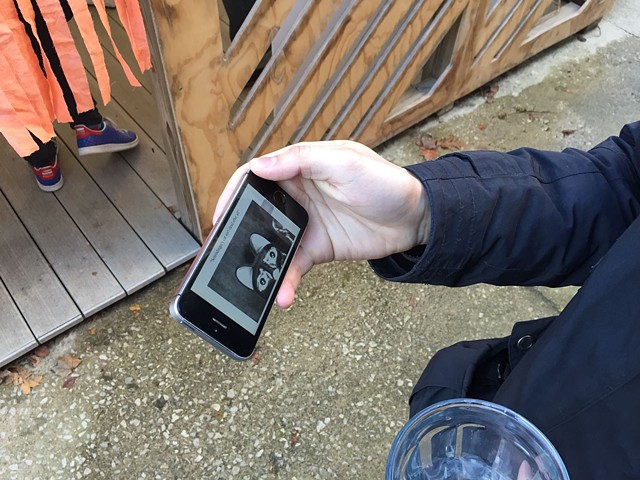 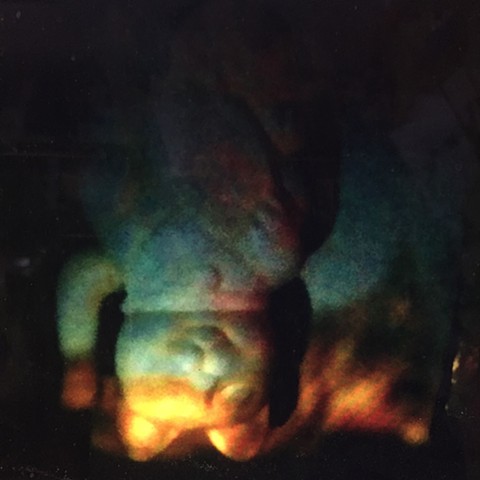 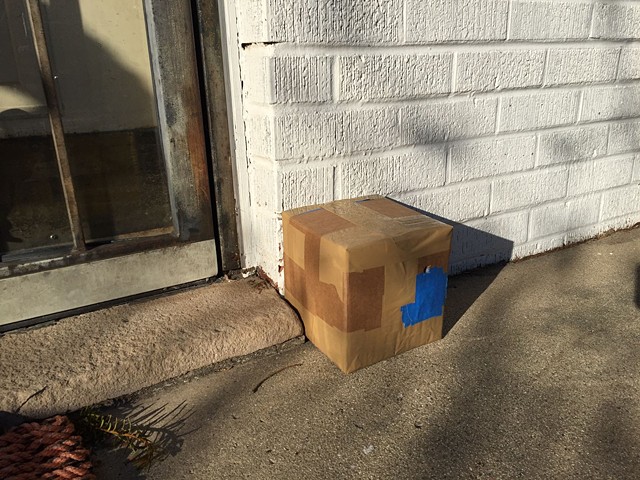 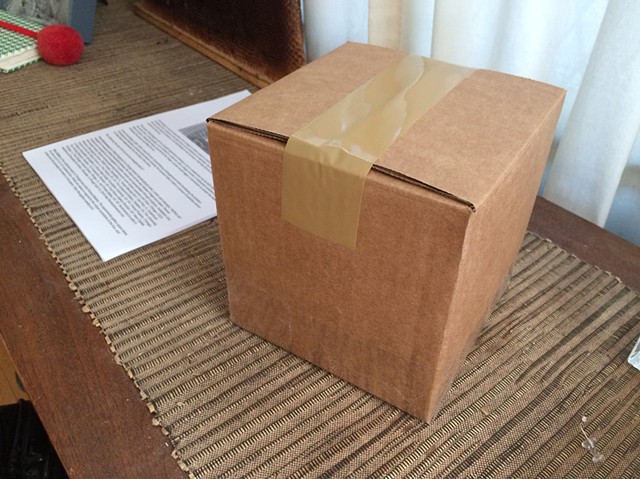 "Schrödinger's cat isn't dead after all" is a tongue in cheek project to explore states of possible simultaneity. A cardboard box may or may not contain a cat. Using an internet enabled device one might look inside the box and observe whether or not a cat is present. a 6x6x6 inch cardboard box

The actual "Schrödinger's cat" is a thought experiment whereby a cat in a sealed box can be both dead and alive at the same time. In this paradox a cat is locked in a steel box with a geiger counter, a radioactive substance and a flask of poison. Radioactive decay recorded by the geiger counter would trigger a mechanism to smash the flask, releasing the poison and killing the cat. schrodingers cat

Schrödinger coined the term Verschränkung (entanglement) whilst developing the paradox. Entanglement describes a physical phenomenon whereby the quantum state of each pairs or groups of particles cannot be described independently from the state of the others.

By observing the cat in the box are we entangled with it?